The Polish Road Congress Association acts as an integrator of road environment at the public and private sector level. It acts as an advisor, opinion maker and provides professional assistance in the area of decisions made and actions taken in the road construction industry in Poland.

We have been active within the association since 2004.

Your company can become a member of the Polish Road Congress Association by submitting a membership declaration.

Companies interested in joining the Association are asked to download the appropriate form and, after completing it, send the document to the following e-mail address: biuro@kongresdrogowy.pl. 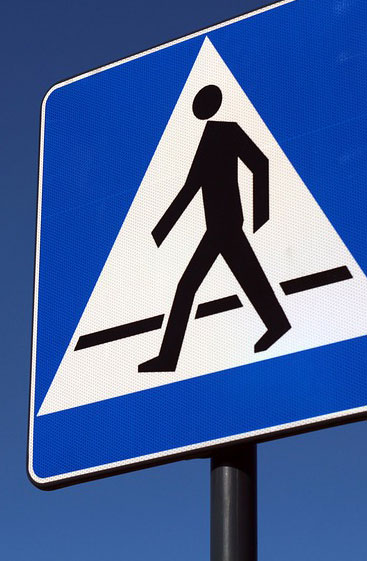 The Polish Road Congress refers by its name and activity to the 80-year old tradition of organising road industry in Poland. The first Polish Road Congress took place in January 1928, after several years of preparations, in Warsaw, at the Warsaw University of Technology. A total of four Congresses were held until the outbreak of World War II.

Several years earlier, on the initiative of the road engineers’ organisations, the Provisional Organising Committee of the Association of Members of the Polish Road Congresses had been set up. It was headed by engineer Melchior Władysław Nestorowicz, who held the post of Director of the Road Department of the Ministry of Public Works. At the VIII Congress of Road Engineers in Warsaw, held in June 1925, a resolution was passed to initiate the Polish Road Congress.

On 3 January 1928, the First Polish Road Congress was opened within the hospitable walls of the Warsaw University of Technology building, in the courtyard of which an interesting Road Exhibition had been arranged. It was attended by over 500 members of the association and invited guests.

Melchior Nestorowicz, chairman of the session, stated that the Congress had a great deal to do, because “in Poland the road sector is more neglected than other areas of economic life, and the Polish road sector is plagued by difficult and urgent issues. Currently, the road industry requires improvements and reorganisation. There is a lack of material resources for road management and the level of road technology leaves much to be desired”.

As you can see, after 80 years the Polish Road Congress faces tasks very similar to those of its predecessor… 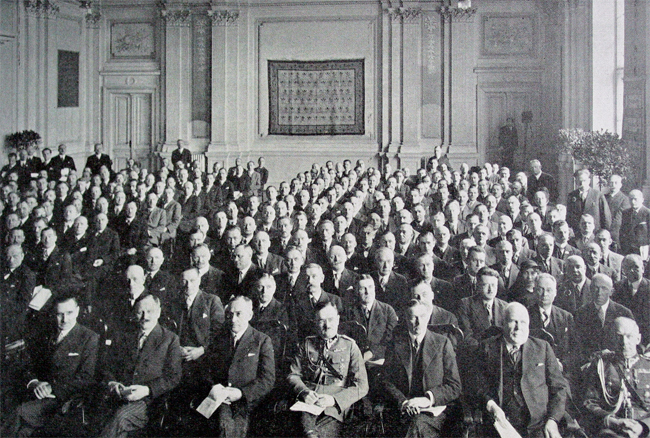 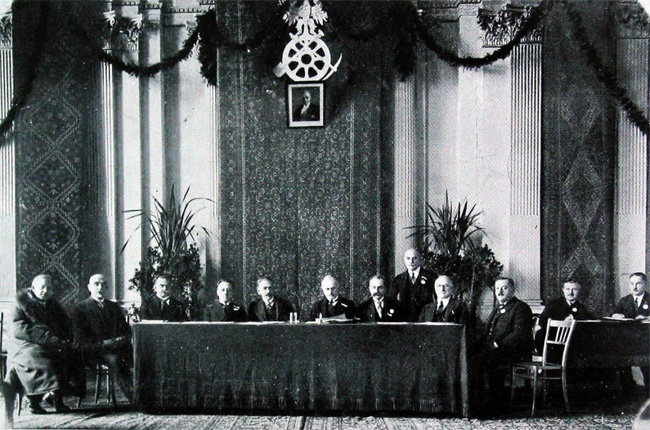 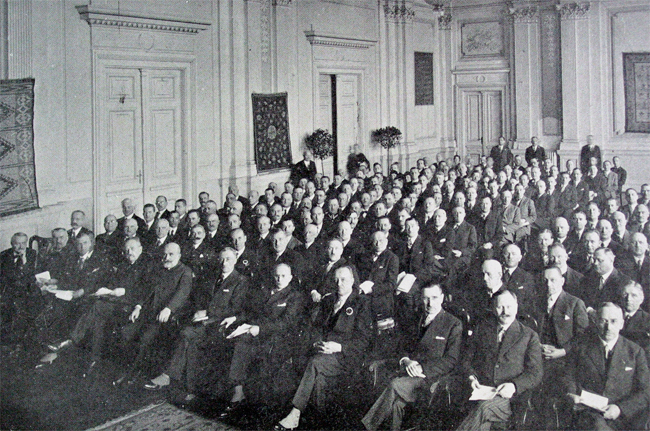 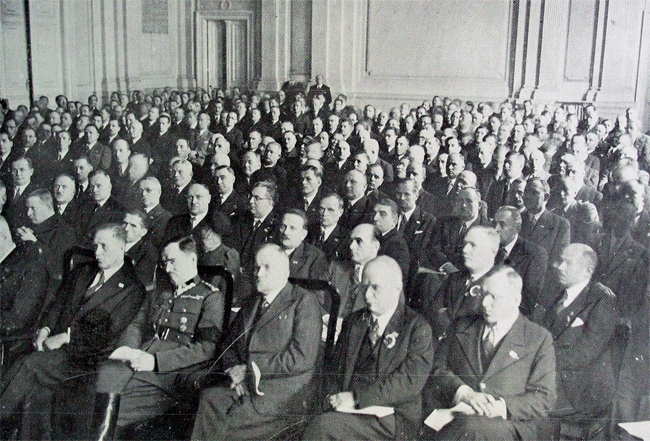 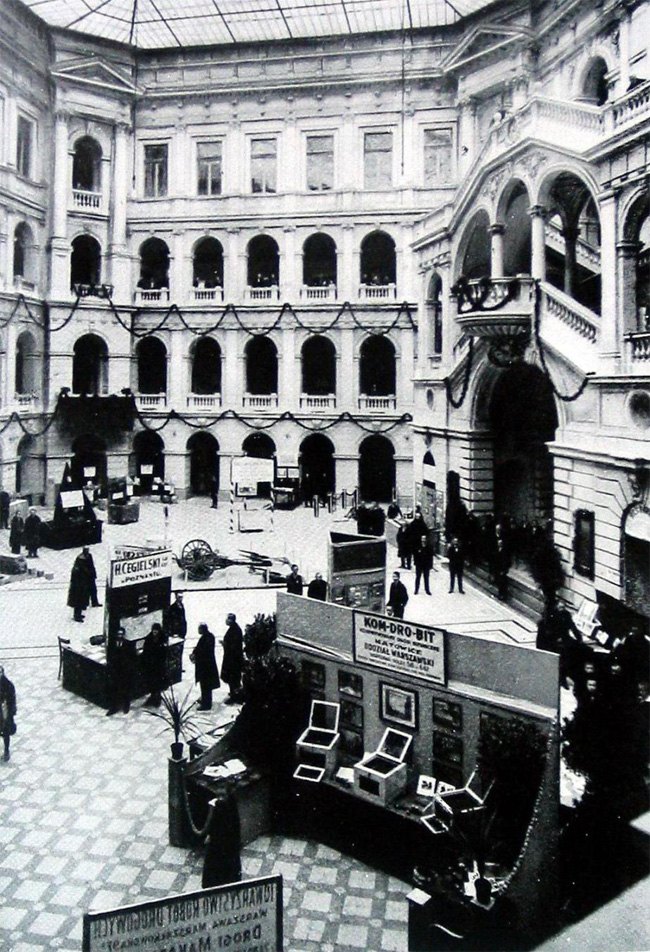 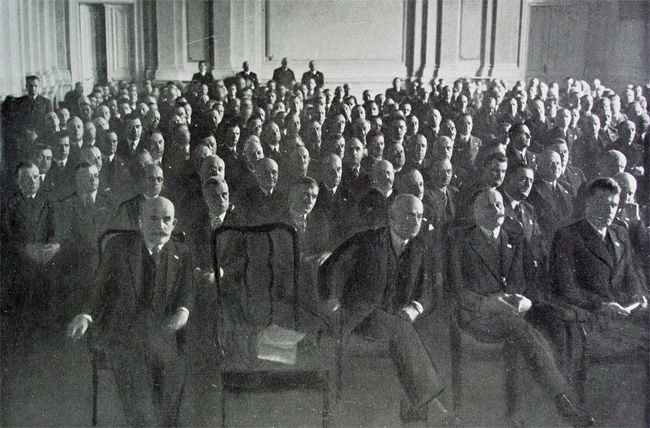 The Polish Road Congress Association has been serving as the National Committee of the PIARC World Road Association since 2018.

The Polish Road Congress Association acts as a link between Polish road engineers and their counterparts abroad. It carries out its tasks by facilitating access to PIARC information for the entire road community and PIARC’s best experiences to improve national know-how. 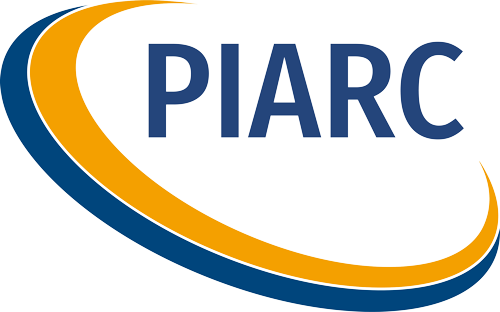 Meritorious for the road matter

In 2015, the Polish Road Congress established an honorary award to celebrate the 90th anniversary of the Road Congresses in Poland and the 10th anniversary of the renewed activity the Association. Its name refers to the definition of the pre-war mission of the Road Congresses, which was described as “contributing to the development of the road issue”. It is supposed to reward those who throughout their professional life have rendered good service to the Polish road construction industry and have become real authorities in their fields. The award is a glass statuette with a three-dimensional engraved symbol of the road worker’s toil – a roller. 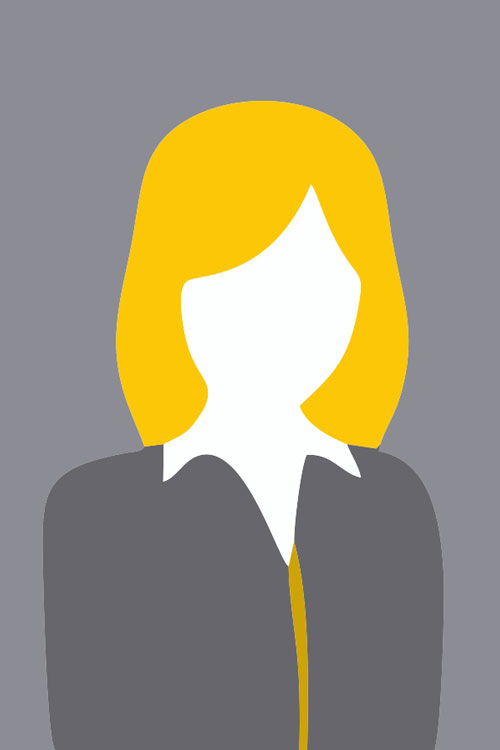 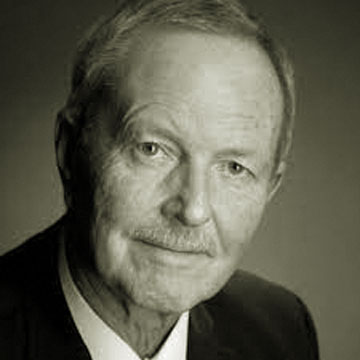 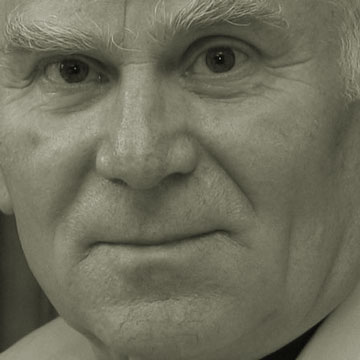 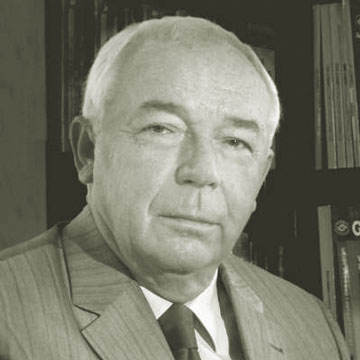 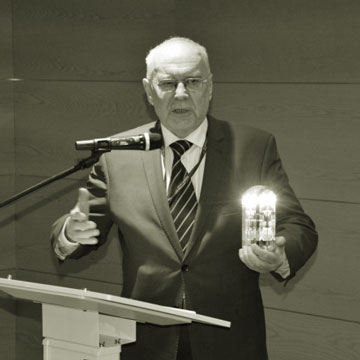 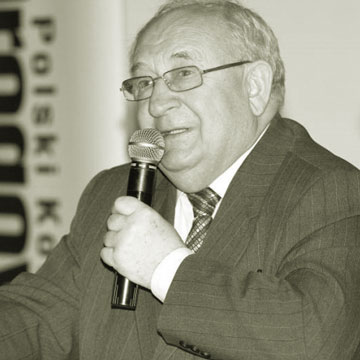 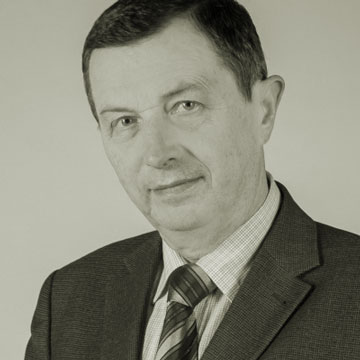 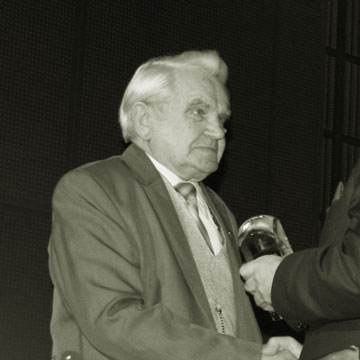 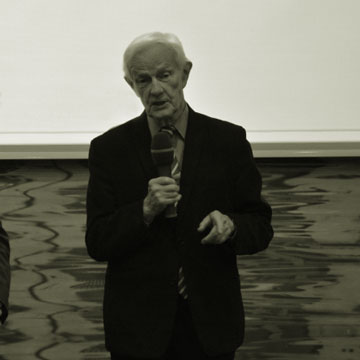 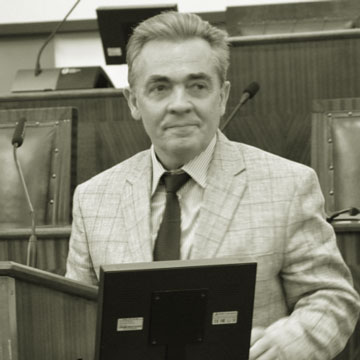 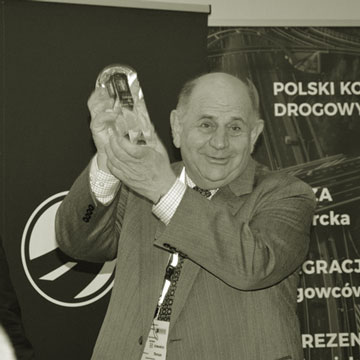 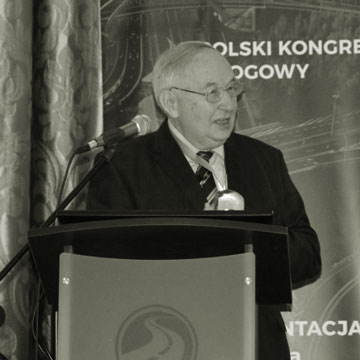 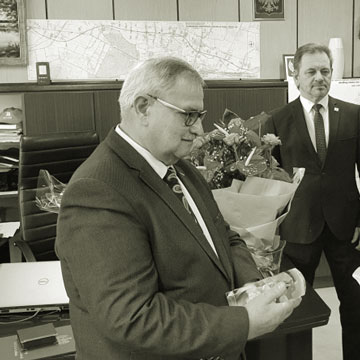